The other day, I received a notification of an army recruiter hoping to increase the numbers of college students enrolled in the reserves.[1] Repeated on roughly every paragraph by the recruiter was how little stress and time it would take and how enlistment would lead (eventually) to student loan repayment (“regardless if you have current loans or not”!). This latter point was underscored by the two attachments, which bore the titles “Army Reserve Education Benefits” and “Army Reserve Estimated Financial Overview” (more on this later).

Rhetoric both within and used by the military is nearly entirely the opposite from the rest of far-right institutions and individuals. For example, in this email, the recipient is repeatedly emphasized they will not be stressed and would be subject to very little labor. Elsewhere, veterans emphasize that “the world isn’t a safe space” and are also “soft.”[2]

To the first point about alleged low-stress by army reservists (along with only a little amount of labor)–both are a myth, used to encourage young, uninformed adults into enlisting. Studies have documented that more than half of army reservists experience seven or more traumatic events, and more than half of army reservists were most recently deployed to a conflict zone (in this same study, roughly seven in ten army reservists ever deployed exhibit some prevalence of PTSD or depression; all these statistics are roughly similar to other branches).[3]  This is hardly surprising when reservists make up nearly one-third of active duty members[4] and one-fourth of U.S. Central Command forces[5]  (army reservists also make up approximately 15% of active duty members[6]). Recent reports by the Department of Defense suggest even greater frequencies of deployment in the near-future.[7] Of course, the facts don’t matter, and reservists will be in too deep when they realize the truth.

Motivations for enlisting are plentiful, including the ones listed by the recruiter in the first paragraph above. Additional motivations include a stable income and financial success and evasion of family conflict,[8] as well as “educational and monetary benefits,” “full-time employment,” and “job security”[9].

Small wonder, then, that the military targets and successfully receives (for the military, anyway) those young and adolescent persons from poorer (i.e., non-traditional, or single-parent) family structures, including those of lower socioeconomic status, those with poor parent-child relationships, and those with feelings of social isolation and belongingness.[10] I write that is advantageous for the military because it is this same (poor) family structure that is correlated with and increases vulnerability to suicide, to the obvious detriment of those children who were recruited to the military in a critical moment of their lives.[11]

(What is interesting here is that rhetoric that deems new military recruits as “too soft” runs in parallel to policies relaxing guidelines that allow for the greater enlistment of these same “softies,” whose purpose is to play a role in a significantly large military force. This large military force [and overinflated military budget], in turn, serves to support phony wars and regime change through international intervention of peripheral and semi-peripheral countries, coming up slightly short of mandatory enlistment so that the population does not question why the U.S. has instituted a draft to fight a war against an enemy we once supported [in the case of Saddam Hussein], or continue to support in one region but allegedly fight in another [in the case of ISIS in Syria and Iraq, respectively].)[12] 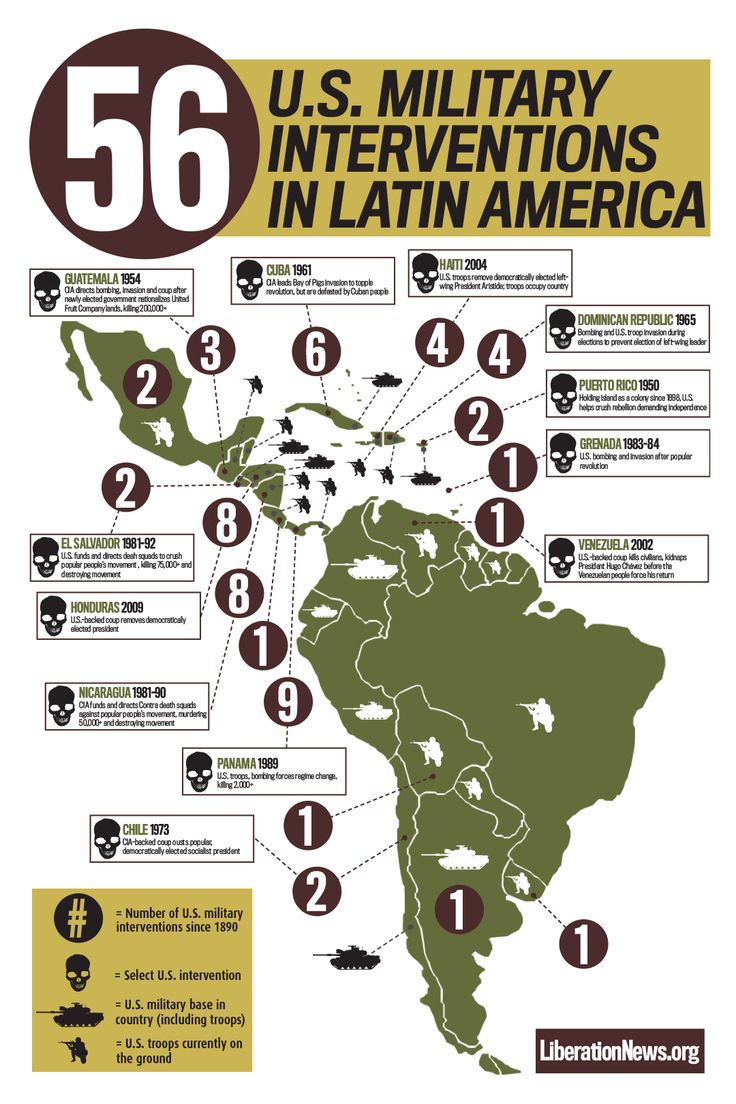 A largely far-right institution like the military is perfectly content with increased government spending and free college, so long as it is the sole or major recipient of both (one must note that the largest amount of anti-government individuals come paradoxically from this very same governmental institution; this makes sense if one is familiar with the fact that democratically-elected governments are regularly forced out through military juntas[13]). We should be asking ourselves not only who or what is helped by socialized services like free college, but who stands to lose from such policies? In this case, how many of those who consider the military as a viable option will no longer do so?

Moreover, these policies cannot be looked at solely on a national basis. Indeed, what are international effects of such a policy? For one, it weakens the international control of bourgeois democracy and capitalist economies instituted by the United States. This includes a lessening of the U.S. as an international power player both in military and economic might. Indeed, the U.S. depends a great deal on enforcing favorable economic policies (that is, economic policies that are favorable to the U.S.) through unilateral action.[14]

The military is largely an organization that preys on fear: xenophobia, trauma, future employment and educational prospects, you name it. Research from within the institution itself states it plainly, so it is fairly malicious that recruiters are allowed in high schools to prey on the most vulnerable.[15] A variety of causes have attempted to increase public awareness of these issues. Veterans for Peace is perhaps the most well-known, and encourages veterans and allies to “expose the true costs of war” and “build a culture of peace.” This includes truth in recruiting and knowing alternatives to enlistment [16] (see also Stop Recruiting Kids).  Anti-imperialism.org is clearly against U.S. imperialism. However, PSL provides the most important solution in addressing these issues, whether it is a lack of socialized resources or the growing inequalities, disparities and conflict both on a national and an international level, both of which can be addressed through a socialist transformation of society.

[1] Though, since 2014, I have received a similar email nearly every year from a U.S. army recruiter through a college email.

[13] References are widely known, particularly in the recent Latin American context. I am most impressed by J. Patrice McSherry’s Predatory States: Operation Condor and Covert War in Latin America (Rowman & Littlefield, 2005), as well as John Dinges’ The Condor Years: How Pinochet and His Allies Brought Terrorism to Three Continents (The New Press, 2004).

[15] Along with the references above, see also Herbert George Baker’s “Antecareer Crisis: Military Recruiting and the Youthful Job Application.” Armed Forces & Society 11(4): 565–580. In particular, on page571, Baker notes, “Young people […] approach the recruiting station with a low level of self and career awareness. By all inclinations, they have spent little time in a logical, coherent analysis of what they want in a job, the type of work they are suited to, their interests, aptitudes, or skills.” It

[16] In regards to alternatives, see specifically p. 86–89 of the link. Note that “Military assistance for college is not free, not automatic, and not guaranteed on the enlistment contract. And if you leave early, decide to put off college after discharge, or do not get an honorable discharge, the military has no obligation to pay for your school.” (p. 87)