“Crises of national masculinity are a dominant and recurring feature of mainstream political discourse in the United States, but their political utility for jingoistic and authoritarian campaigns bears particular relevance in the modern day. 9/11, and the subsequent war on terror, enshrined a very particular version of masculine crisis into a narrative that had been centred on the supposed safety of strictly delineated borders of both gender and nation. The reason the pentagon and twin towers were vulnerable to an attack of such scale and horror, opined right-wing radio commentator Michael Savage, was that liberal women in positions of power had ‘feminized and homosexualized much of America, to the point where the nation has become passive, receptive, and masochistic’. The dire need to once more bolster the nation’s old-school sense of masculinity made itself felt in post-9/11 revivals of 1980s action films, as Sarah Godfrey and Hannah Hamad have noted. Heroes such as Indiana Jones and Die Hard’s John McClane have recently returned to the screen after a period of more sensitive male protagonists during the 1990s. More or less concurrently with these compelling calls for re-masculinisation, anxieties about the latest generation of young adulthood, the newly coined ‘millennials’, were being expressed in a bestselling commercial platform. Dr Jean Twenge’s 2006 book, Generation Me: Why Today’s Young Americans are More Confident, Assertive, Entitled – and More Miserable than Ever Before, set a blueprint for a whole series of common-sense ‘truths’ about the nation’s youth, and, by extension, its future. A supposed cultural gulf between modern youth and previous generations was discovered, as evidenced by statistics regarding the millennial generation’s unprecedented ease of access to digital spaces, as well as their unique vulnerability at the hands of corporate employers. What could, and should, have been identified as a failure of free market capitalism instead became a tool with which to reassert conservative principles under the guise of good old-fashioned common sense. Millennials became conceived of as spoiled and undisciplined characters, whose strong sense of social justice was in fact a childish desire for heavy-handed paternalist protection in their conflict with ‘the real world’. And millennial political engagement, both stronger and more left-wing than that of their parents’ generation, thus became rhetorically re-channelled by both conservative and centrist voices as representing a symptom of fundamental weakness, and, by extension, femininity.

This is sometimes laughably overt, as with David French’s article for The National Review, inspired by a comparative study on the grip-strength of college men, ‘Men Are Getting Weaker – because We’re Not Raising Men’. In a rhetoric that went beyond the knowing 1990s language regarding metrosexuals and ‘new men’, millennials were now being referred to in the diminutive terms usually reserved for little girls – such as ‘snowflake’ – explicitly because of their left-leaning sympathies.

The war on terror and the millennial panic were not unconnected. The prospect of a generation of weak and girlish millennial men became a particular threat when it was contrasted to the figure of the Muslim invader that haunted the American news cycle after 2001. Both al Qaeda and ISIS appealed explicitly to hyper-masculine ideals in their recruitment propaganda, and their shots of young bearded men brandishing guns and machetes in the desert were breathlessly consumed by Western media. American conservatives seemed at once repulsed by and in awe of these displays of foreign machismo, and the latent hankering for conservative traditionalism that underlay the millennial panic was ramped up to the point of hysteria. 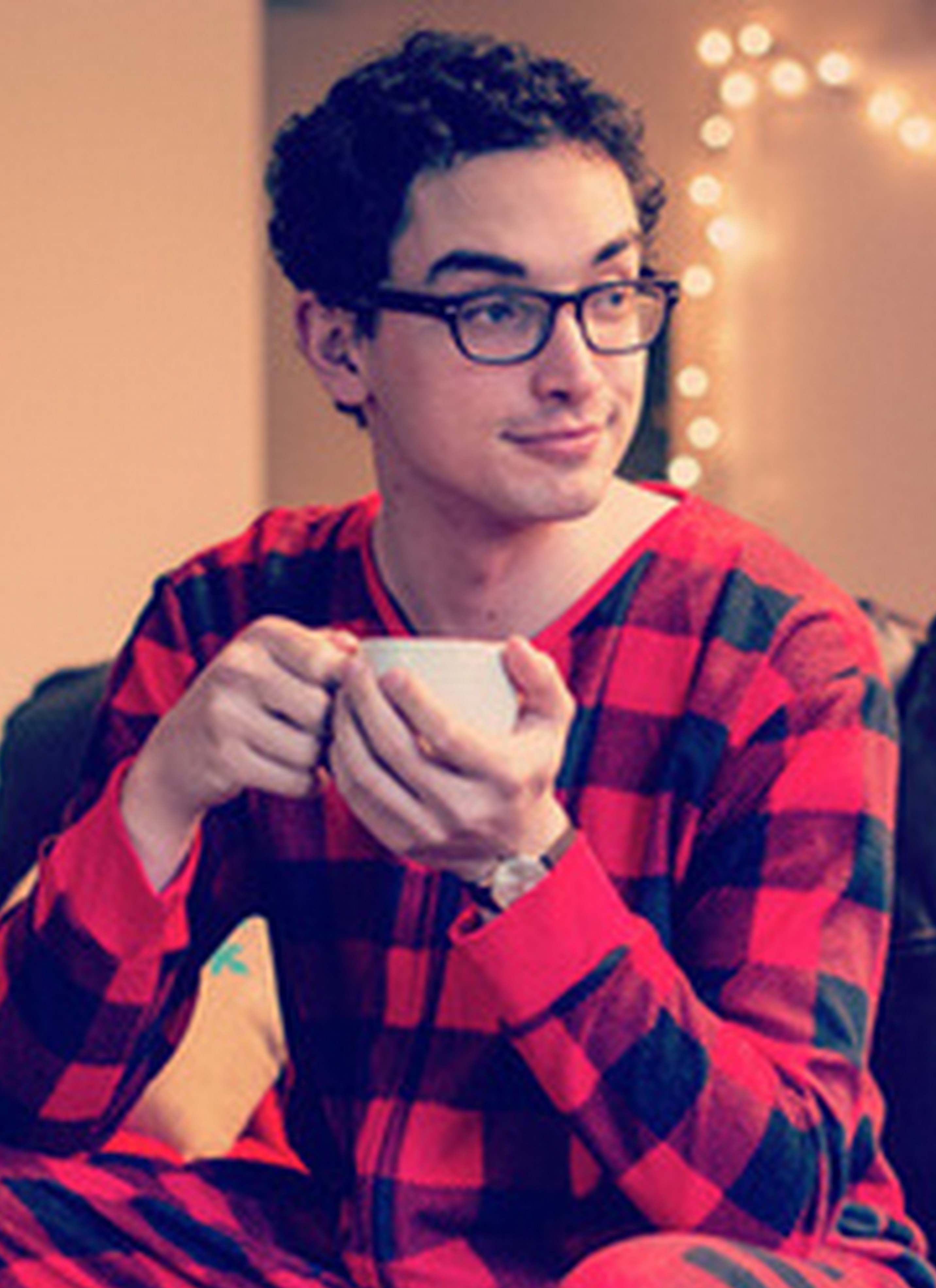 One particularly striking example was the reaction in 2013 to ‘Pajama Boy’, as seen in a photo posted by the group Organizing for Action as a means of encouraging young people to spread the word to their older relatives about the benefits of the Affordable Care Act (ACA). The image of a young man wearing thick-framed glasses and red pyjamas, nursing a hot drink and sitting on a sofa, alongside the words ‘Wear pajamas. Drink hot chocolate. Talk about getting health insurance. #GetTalking’, swiftly gained notoriety as a meme after being posted by Barack Obama’s twitter account. In conservative responses to the image, the young man’s supposed symbolic infantilisation and feminisation were apparently interchangeable. Tweeted responses to Obama included one from a man who, unlike Pajama Boy, would ‘spend [his holidays] standing up when I pee’; others wondered if the character needed healthcare coverage ‘to pay for gender reassignment surgery’. And perhaps the most succinct expression of the authoritarian belief structures that were operating in the construction of Pajama Boy’s twinned youth and emasculation came from Fox News presenter Katie Pavlich: ‘We are doomed’. . . .”