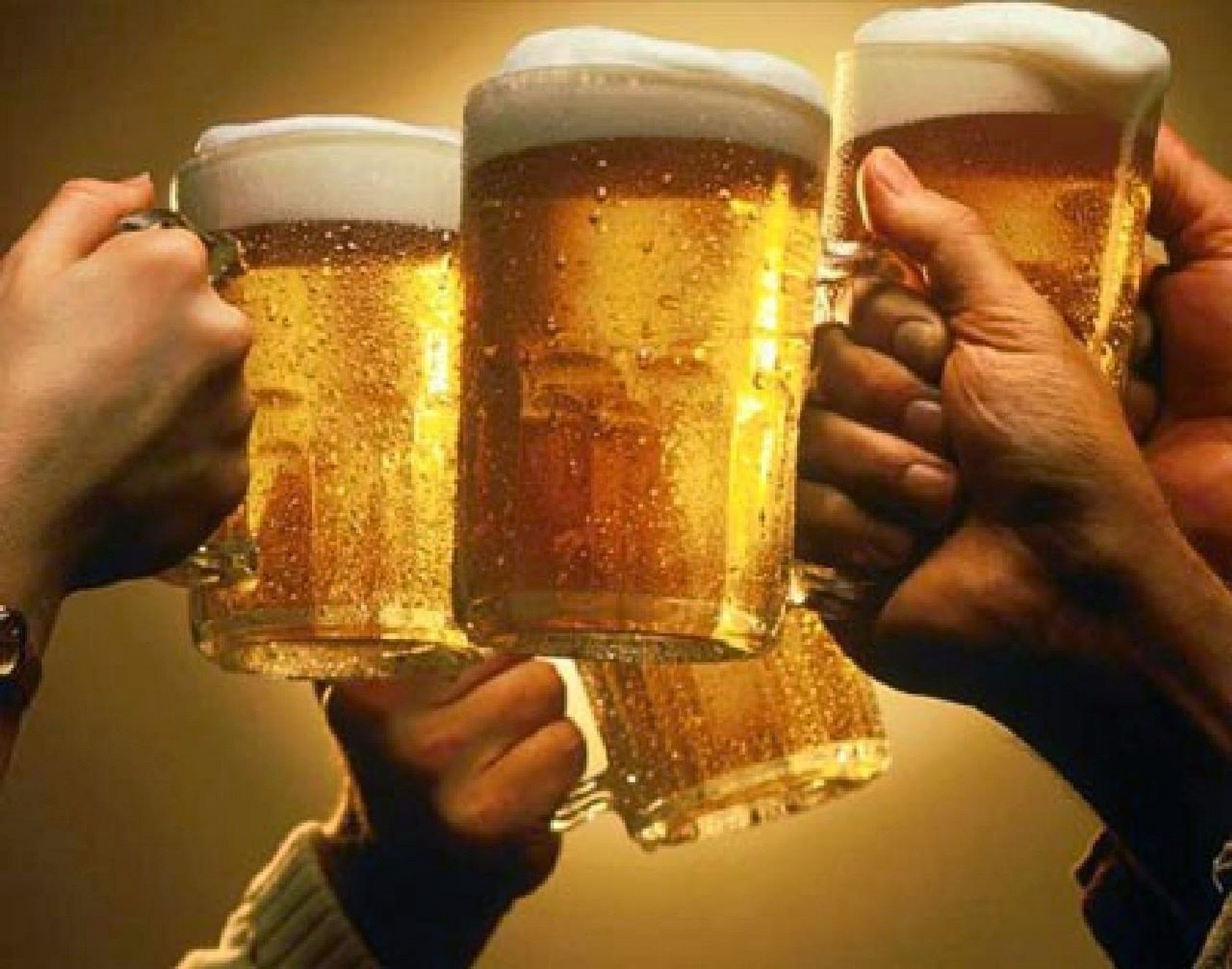 “While social and medical problems stemming from alcohol abuse involve both sexes, males comprise the largest segment of alcohol abusers. Some researchers have begun exploring the connections between traditional masculinity and alcohol abuse. Mass media often sensationalize links between booze and male bravado. For decades, male stereotypes have been used in beer commercials to promote beer drinking as a reward for a job well done or to glorify daring, male friendship, or romantic success with women (1). The combination of beer and liquor ads with sports imagery is a common advertising ploy to entice males to consume alcohol products (2).

Alcohol use is now highly prevalent among U.S. teenagers. More than half (55%) of youth in 2007 reported they had gotten drunk “at least once” in their lives by 12th grade, compared to about 1 in 5 (18%) of 8th graders (3). While boys typically have showed higher rates of drinking in the past, 8th and 10th grade girls now match boys’ rates (3). Findings from a 1999 Harvard School of Public Health nationwide survey of U.S. college students found that 44% engaged in “binge drinking,” defined as drinking five drinks in rapid succession for males and four drinks for females (4). Males were more apt to report binge drinking during the past two weeks than females; 51% and 40% respectively. Males who were frequent binge drinkers were more likely than non-binge-drinking males to report driving after drinking, missing class, engaging in unplanned sexual behavior, falling behind in school work, being hurt or injured and having trouble with campus police.

Between 1999 and 2005, about twice as many men as women died from alcohol-induced causes (5). Alcohol-related automobile accidents are the top cause of death among 16-24 year-olds. The number of automobile fatalities among male adolescents that result from a mixture of alcohol abuse and masculine daring is unknown. Alcohol use is frequently involved with the four leading causes of death among young and young adults–motor vehicle accidents, unintentional injuries, homicide, and suicide (6). However, readers can assess the links between alcohol use and men’s greater risks for accidents in this context. Even though heart disease is the leading health risk for U.S. men across all age groups, from childhood through age 44 it is unintentional injuries that are the greatest threats to men’s lives (7).”

One thought on “Men’s Health Issues: Alcohol Use”