“Men choose to act this way. And they choose to act this way because they believe it to be justified and they believe that other guys, whose approval is the whole point of this exercise, will reward them for it. They choose to act because of ideology–the beliefs they have about what they should or shouldn’t do, what they can or can’t do it, and why. In other words, what enables men to choose to commit rape and call it something else are some of the core elements of Guyland–the cultures of entitlement, silence, and protection.

Guys believe that they are entitled to women’s bodies, entitled to sex. Unfortunately for them, a significant number of women don’t see it that way. And, as we’ve seen, when entitlement is thwarted guys seek revenge. 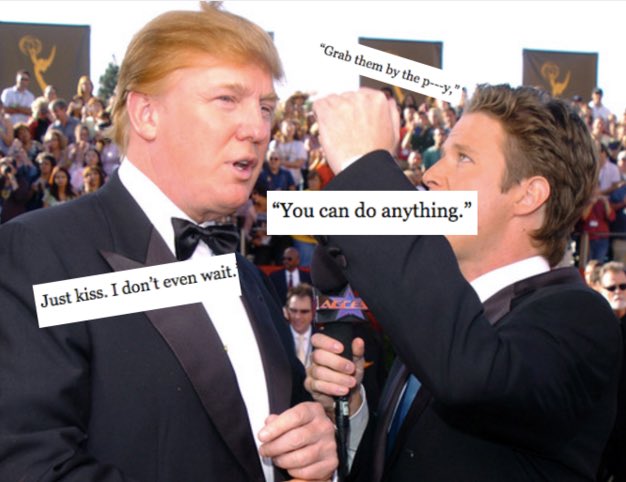 Yet even the angriest of men, the most disempowered, would stop short of sexual assault if not for the culture of silence among his peers. Transgressing boundaries, ignoring a woman when she says no, or doesn’t say yes, or is too drunk to know what exactly is happening to her–this doesn’t happen in a vacuum, one guy and one girl. There are often bystanders whose silence might easily be mistaken for approval.

Usually the bystander absolves himself of any complicity. “Hey, don’t look at me,” he shouts in protest, “I never raped anybody.” And he’s usually right. But neither did he intervene at a party when it seemed clear that someone was about to be raped. Nor did he refrain from spreading the rumor about some girl who got “trained” or gang banged, nor say to anyone that thought such behavior was gross and wrong, let alone illegal.

Rather, here is what he is more likely to say:

Girls are continually fed drinks of alcohol. It’s mainly to party but my roomies are also aware of the inhibition-lowering effects. I’ve seen an old roomie block doors when girls want to leave his room; and other times I’ve driven women home who can’t remember much of an evening yet sex did occur. Rarely if ever has a night of drinking for my roommate ended without sex. I know it isn’t necessarily and assuredly sexual assault, but with the amount of liquor in the house, I question the amount of consent a lot.

That’s one guy’s description of a party at his fraternity house. He questions it, but doesn’t even have a chat with his roommate, nor does he intervene if he thinks there is the possibility of assault.

The culture of silence both enables the worst of the guys in their predatory behaviors and at the same time prevents the best of the guys from speaking up about what they really think about all this sexual predation.”

[I use the picture with Billy Bush, Trump, and Trump’s comments because Trump said that Billy Bush egged him on, or made him do it. Along with other things that could be read from such a comment, the point here is that Billy Bush said nothing to indicate that sexual assault was wrong, in fact, he participated (for instance, saying to a woman after he got off the bus, “How about a little hug for the Donald? How about a little hug for the Bushy?”) and he admitted that he “played along”.]