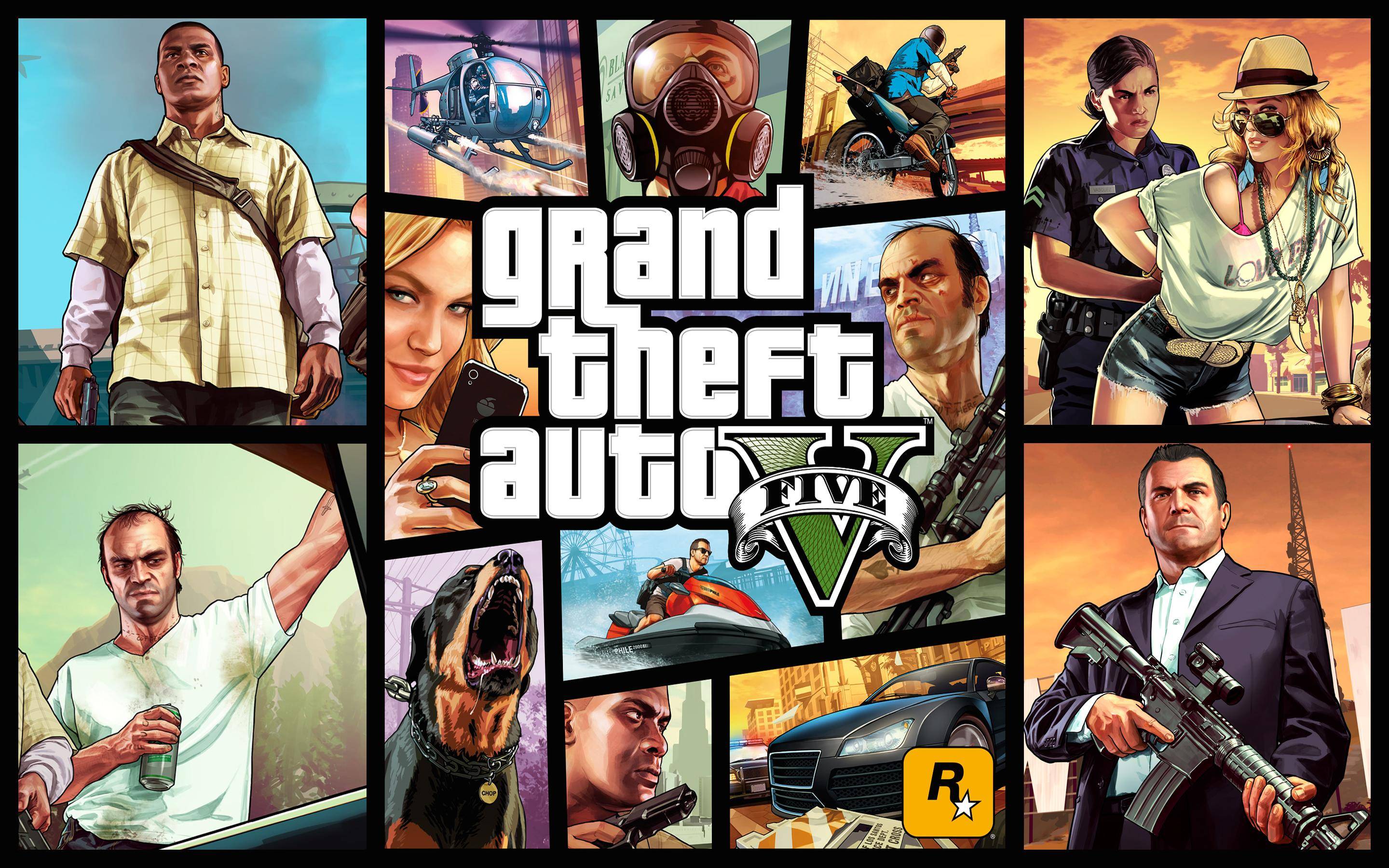 “The present research is in line with previous studies showing that violent video games can desensitize individuals to real-life violence [4,31], including violence against women [6]. More important, it moves beyond the question of whether violent games are harmful per se to address the important questions of who is most likely to be harmed by violent-sexist video games, and through what mechanism does the harm occur.

A possible answer to the “who” question is players that identify with the violent-sexist game character. Results support the prediction that playing violent-sexist video games increases masculine beliefs and decreases empathy for female violence victims, especially for boys and young men who highly identified with the male game character. Previous research has shown that video games are especially likely to increase aggression among players who identify with violent game characters [11], and that a reduced empathy is one of the major predictor for aggression against women [32]. Exposure to media violence is one of the many factors that can influence empathy levels [33]. Violent video games, in particular, might reduce empathy levels because players are linked to a violent character. If the video game is a first person shooter, players have the same visual perspective as the killer. If the video game is third person, players control the actions of the violent character from a more distant visual perspective. Because they are forced to adopt the visual perspective of the perpetrator, it is difficult for players to put themselves in the shoes of the victim. In general, we argue that it is important to take individual differences into account when considering violent video game effects (see also [34]).

A possible answer to the “why” question (i.e., through which mechanism) is masculine
beliefs. Results showed that masculine beliefs were negatively related to empathic feelings for female violence victims. To our knowledge, the present research is the first to elucidate the underlying mechanism that links violent video games playing to desensitization of violence against women.

Speaking to the specificity of our effects, it is noteworthy that type of video game played directly affected identification with the game character and masculine beliefs, whereas it did not directly affect empathy for female violence victims. However, we found an indirect conditional effect of violent-sexist games (vs. only-violent vs. neutral) on empathy, which consistently emerged through the mediation of masculine beliefs and the moderation of identification with the game character. Accordingly, the effects were statistically significant only for highly identified male participants who played the GTA games, which are both violent and sexist. We found no significant effects for violent-only or nonviolent video games on masculine beliefs or empathic feelings. As in previous research (e.g., [8]), gender differences in identification with the game character emerged (i.e., males identified more with the male game character than females did). In addition, males had higher masculine beliefs than females did. This finding can be interpreted in light of the theoretical framework of identification with a virtual character. Video game identification has been considered as an altered experience of the self, in which players may come to perceive themselves to actually be their game character, thus assuming the character’s point of view [13]. This process has been described also as “an imaginative process” involving cognitive, emotional, and motivational dimensions ([35], p. 250). The player shares the character’s perspective (cognitive), feelings (emotional), and goals (motivational) [35,36,37]. Furthermore, identification with a virtual character has been found to be greater in video games with an articulate plot, in which the assigned role fosters a sense of “vicarious self-perception” [38]. This is the case with GTA, in which players assume the role of a man who is aggressive, misogynistic, cruel, and greedy. Since that, it is not surprising that we found that male players who identified with the main video game character ended up adopting his point of view more easily than female players, as indicated by an increase in masculine beliefs and a decrease in feelings of empathy for female violence victims.

This investigation of virtual representations of males and females in video games is
extremely relevant, because video games have distinct features compared to other forms of media [5] and different effects on males and females. Unlike images in traditional media, game characters are designed to respond to a user’s actions [39], which can promote a powerful experience that goes beyond passive media consumption. Often these interactions mirror communication in the physical world, and users often react to virtual situations in natural and social ways [39,5].”