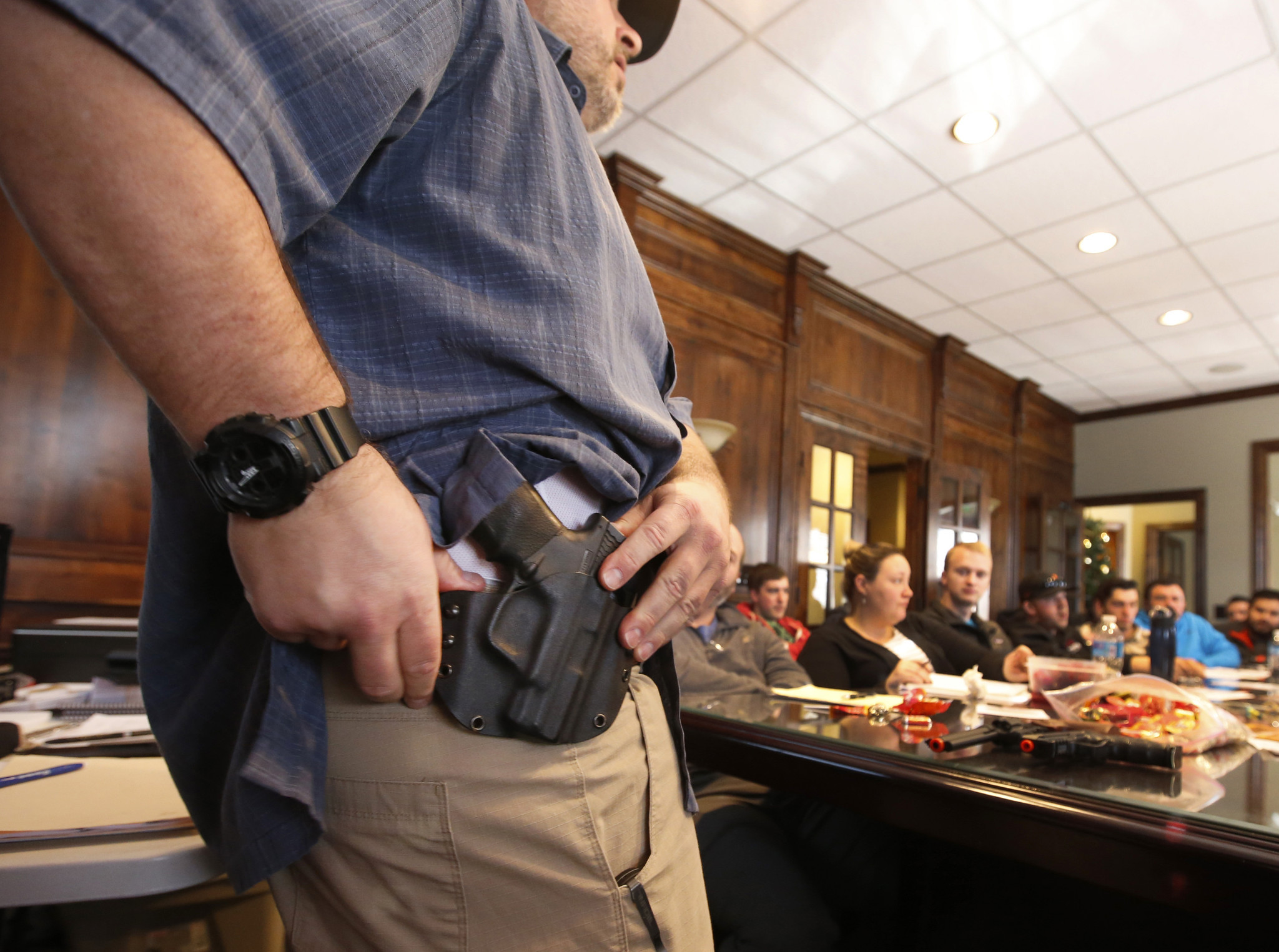 “I was nervous about adequately concealing my pistol that morning and carrying it into public space, but as a researcher, I was even more curious about what it was like to carry a gun on an everyday basis. Would it feel different to grab a cup of coffee knowing that I was armed with a 9 mm pistol—even if I was the only person who knew? How would my status as a licensed concealed carrier change how gun owners and carriers—disproportionately men—viewed me at the shooting range, in the firearm classroom, or at pro-gun events?

In many respects, gun culture is a man’s world. As Scott Melzer argues in his book Gun Crusaders: The NRA’s Culture War, the gun lobby’s success since the 1970s can, at least in part, be tied to the way guns reinforce masculine identity in America. In legal gun use, the language of self-defense laws and doctrine suggest that guns are a man’s prerogative: America’s “No Duty to Retreat” doctrine has long been defended by the logic that “a man’s house is his castle.” And in their criminal uses, guns are sometimes wielded to enact gendered violence—especially domestic. According to a 2003 study by Jacquelyn Campbell and colleagues, an abuser’s access to guns ranks (after previous abuse and employment status) as one of the top predictors of a woman being killed by that abuser.”

How carrying a concealed weapon reinforces and challenges gender norms and changes how women move through and experience public spaces.