“But regardless of whites’ ‘‘sincere fictions,’’[5] racial considerations shade almost everything in America. Blacks and dark-skinned racial minorities lag well behind whites in virtually every area of social life; they are about three times more likely to be poor than whites, earn about 40 percent less than whites, and have about an eighth of the net worth that whites have.[6] They also receive an inferior education compared to whites, even when they attend integrated institutions.[7] In terms of housing, black-owned units comparable to white-owned ones are valued at 35 percent less.[8] Blacks and Latinos also have less access to the entire housing market because whites, through a variety of exclusionary practices by white realtors and homeowners, have been successful in effectively limiting their entrance into many neighborhoods.[9] Blacks receive impolite treatment in stores, in restaurants, and in a host of other commercial transactions.[10] Researchers have also documented that blacks pay more for goods such as cars and houses than do whites.[11] Finally, blacks and dark-skinned Latinos are the targets of racial profiling by the police that, combined with the highly racialized criminal court system, guarantees their overrepresentation among those arrested, prosecuted, incarcerated, and if charged for a capital crime, executed.[12] Racial profiling on the highways has become such a prevalent phenomenon that a term has emerged to describe it: driving while black.[13] In short, blacks and most minorities are, “at the bottom of the well.”[14]

How is it possible to have this tremendous degree of racial inequality in a country where most whites claim that race is no longer relevant? More important, how do whites explain the apparent contradiction between their professed color blindness and the United States’ color-coded inequality? […] I contend that whites have developed powerful explanations–which have ultimately become justifications–for contemporary racial inequality that exculpate them from any responsibility for the status of people of color. These

explanations emanate from a new racial ideology that I label color-blind racism. This ideology, which acquired cohesiveness and dominance in the late 1960s,[15] explains contemporary racial inequality as the outcome of nonracial dynamics. Whereas Jim Crow racism explained blacks’ social standing as the result of their biological and moral inferiority, color-blind racism avoids such facile arguments. Instead, whites rationalize minorities’ contemporary status as the product of market dynamics, naturally occurring phenomena, and blacks’ imputed cultural limitations.[16] For instance, whites can attribute Latinos’ high poverty rate to a relaxed work ethic (“the Hispanics are manana, manana, manana–tomorrow, tomorrow tomorrow”)[17] or residential segregation as the result of natural tendencies among groups (“Does a cat and a dog mix? I can’t see it. You can’t drink milk and scotch. Certain mixes don’t mix”).[18]

Color-blind racism became the dominant racial ideology as the mechanisms and practices for keeping blacks and other racial minorities “at the bottom of the well” changed. I have argued elsewhere that contemporary racial inequality is reproduced through “New Racism” practices that are subtle, institutional, and apparently nonracial.[19] In contrast to the Jim Crow era, where racial inequality was enforced through overt means (e.g., signs saying “No Niggers Welcomed Here” or shotgun diplomacy at the voting booth), today racial practices operate in “now you see it, now you don’t” fashion. For example, residential segregation, which is almost as high today as it was in the past, is no longer accomplished through overtly discriminatory practices. Instead, covert behaviors such as not  showing all the available units, steering minorities and whites into certain neighborhoods, quoting higher rents of prices to minority applicants, or not advertising units at all are the weapons of choice to maintain separate communities.[20] In the economic field, “smiling face” discrimination (“We don’t have jobs now, but please check later”), advertising job openings in mostly white networks and ethnic newspapers, and steering highly educated people of color into poorly remunerated jobs or jobs with limited opportunities for mobility are the new ways of keeping minorities in a secondary position.[21] Politically, although the Civil rights struggles have helped remove many of the obstacles for the electoral participation of people of color, “racial gerrymandering, multimember legislative districts, election runoffs, annexation of predominantly white areas, at-large district elections, and anti-single-shot devices (disallowing concentrating of votes in one or two candidates in cities using at-large elections) have become standard practices to disenfranchise” people of color.[22] Whether in banks, restaurants, school admissions, or housing transactions, the maintenance of white privilege is done in a way that defies facile racial readings. Hence, the contours of color-blind racism fit America’s new racism quite well. 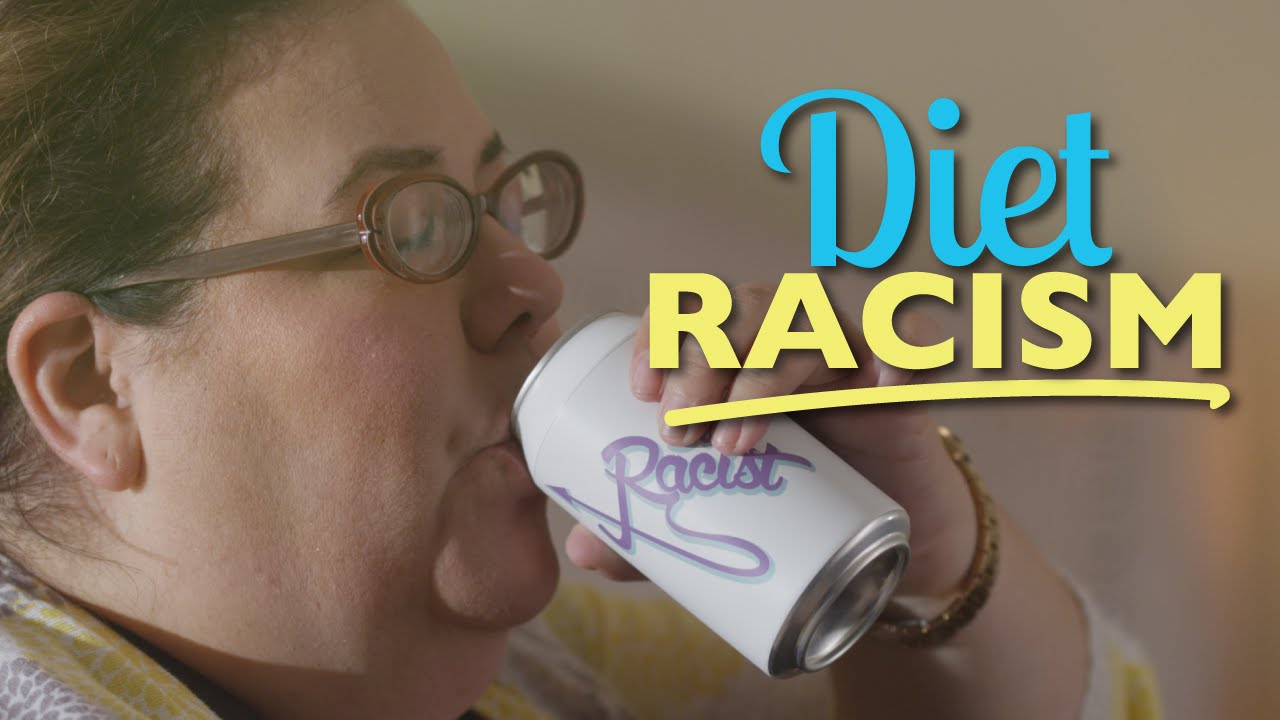 Compared to Jim Crow racism, the ideology of color blindness seems like “racism lite.” Instead of relying on name calling (niggers, Spics, Chinks), color-blind racism otherizes softly (“these people are human, too”); instead of proclaiming God placed minorities in the world in a servile position, it suggests they are behind because they do not work hard enough; instead of viewing interracial marriage as wrong on a straight racial basis, it regards it as “problematic” because of concerns over the children, location, or the extra burden it places on couples. Yet this new ideology has become a formidable political tool for the maintenance of the racial order. Much as Jim Crow racism served as the glue for defending a brutal and overt system of racial oppression in the pre-Civil Rights era, color-blind racism serves today as the ideological armor for a covert and institutionalized system in the post-Civil Rights era. And the beauty of this new ideology is that it aids in the maintenance of white privilege without fanfare, without naming those who it subjects and those who it rewards. It allows a president to state things such as, “I strongly support diversity of all kinds, including racial diversity in higher education,” yet, at the same time, to characterize the University of Michigan’s affirmation action program as “flawed” and “discriminatory” against whites.[23] Thus whites enunciate positions that safeguard their racial interests without sounding “racist.” Shielding by color blindness, whites can express resentment toward minorities; criticize their morality, values, and work ethic; and even claim to be the victims of “reverse racism.” This is the thesis [. . .] to explain the curious enigma of “racism without racists.”[24]”

[Pp. 1-4. These references are Bonilla-Silvia’s, written as they appear in the “NOTES” section of chapter 1 (see pp. 17-19). Also, see my other post regarding Bonilla-Silva’s journal article that appeared in Critical Sociology, “The Linguistics of Color Blind Racism: How to Talk Nasty about Blacks without Sounding “Racist”,”, here. As always, pictures and URLs do not appear in the source unless stated otherwise.]