“You know guys just sort of think you’re stupid. Sure, I get a lot of attention being blonde and female, but what society really thinks of women is that intelligence doesn’t even figure in. Just body and face. For men, it’s the money they make, not how they look. It’s his job that counts.” 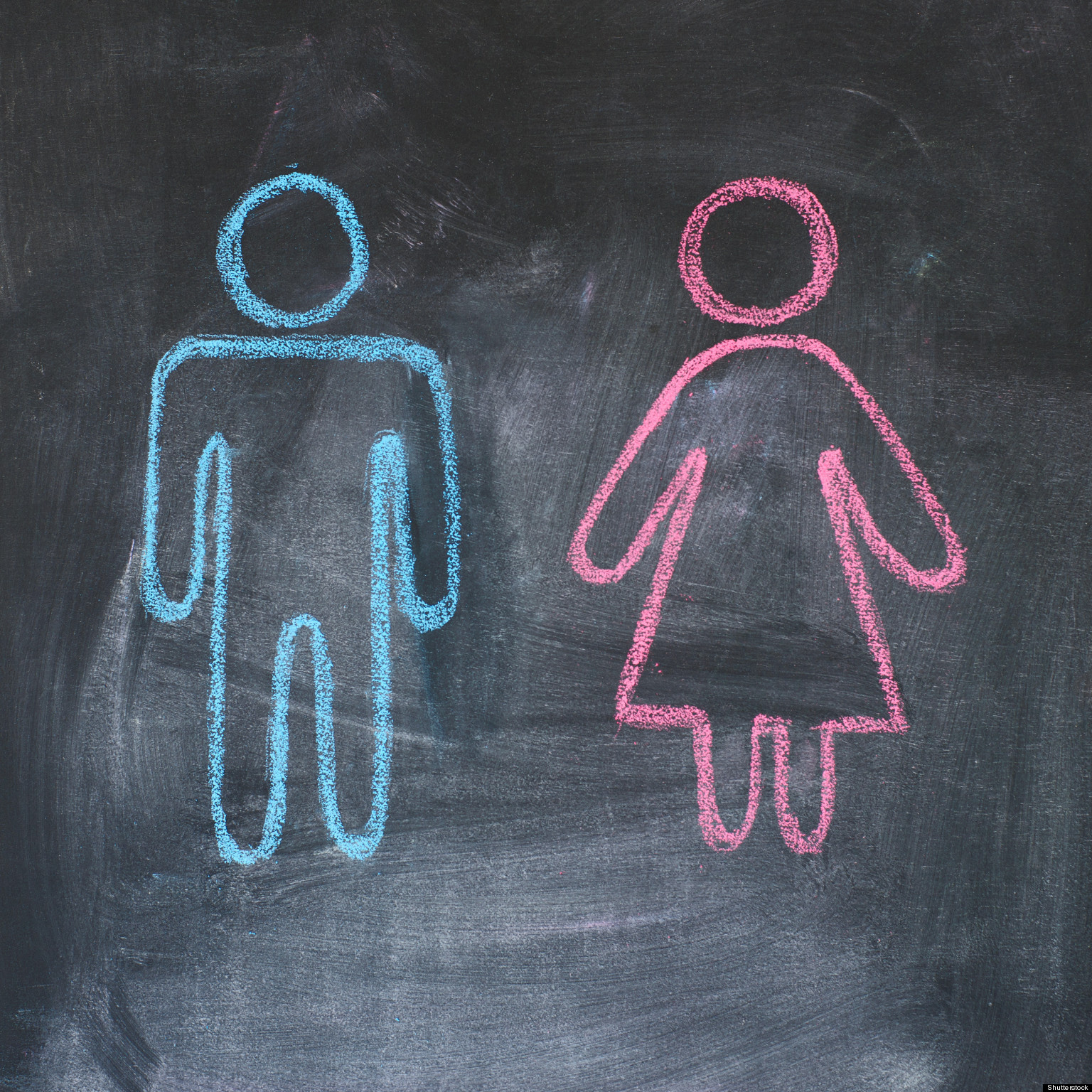 “Our culture judges a man primarily in terms of how powerful, ambitious, aggressive, and dominant he is in the worlds of thought and action. These are qualities more of the mind than the body. A woman, on the other hand, is judged almost entirely in terms of her appearance, her attractiveness to men, and her ability to keep the species going. Her sexual body can even be quite dangerous to a man on his way to success. She becomes a temptress distracting him from his true work and the pursuit of rationality, knowledge, and power.

The split between mind and body is a central idea in Western culture. It often frames our perceptions of what it means to be feminine and masculine. Well-known studies in the 1960s gave college students a list of extreme personality traits and the opposites. The findings from from this study (and from others) [see also this study] showed that the traits most often associated with competence and social desirability were assigned to men, and those associated with having an “emotional” life were assigned to women.

The problem with a dichotomy is that it provides no middle ground. If one trait is positive, then its opposite is negative–if a man is strong, then a woman is weak. But such a narrow view of human behavior ignores the reality that there are a range of traits common to both sexes.

“My body is the most important thing. It’s like that’s all I ever had because that’s all everyone ever said about me. My mother would say that I am smart and stuff, but really they focused on my looks. And even my doctor enjoys my looks. He used to make me walk across the room to check my spine and he’d comment on how cute I walked, that I wiggled. Why comment on it at all?”

She noted how difficult it is for women to be acknowledged for “male” attributes: “I think men are shocked when they see a gorgeous, really intelligent woman. You’ll always hear about how ‘gorgeous.’ You don’t hear or very rarely hear, ‘She’s a very intelligent woman.’”

Hesse-Biber, Sharlene. 2007. Pp. 32-33 in The Cult of Thinness. Oxford: Oxford University Press. [This is the beginning of Chapter Two, which is titled, “Men and Women: Mind and Body” which is the title of this post. The links above appear as an endnote in proper format. See my other excerpt from Chapter One of this wonderful book.]